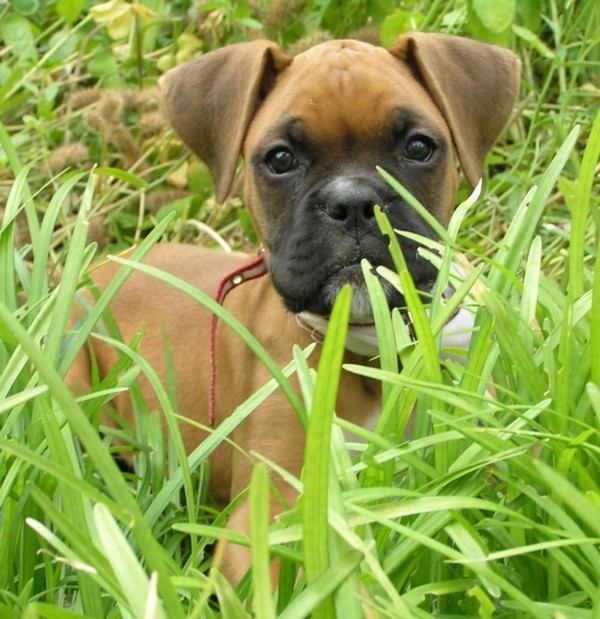 Even though most people are good-hearted and honest, there is the possibility that you will be contacted by dishonest reward-seekers and scammers when your dog is missing. Just last week, an owner of a lost dog emailed Lost Dogs Illinois (LDI) saying someone had contacted them from out of state, using a disposable calling card, leaving no address or name and ask to be paid a reward.  The owner was distraught.  Did we think they had their dog?  What can they do? Losing a dog is a heartbreaking and we, at LDI, cannot understand why people would be so cruel to defraud lost dog owners.  In an article last year, Better Business Bureau (BBB) published the most common scans and how to prevent them.

The Pay-Me-First Scam: The lost pet owner receives a phone call from a person claiming that they have the lost pet in their possession. This person asks that the reward money be sent to them before they return the pet. If the pet owner refuses, they will often threaten to hurt the pet in order to pressure the pet owner into sending money. Once the scammer receives the money, they are never heard from again.

The Airline Ticket Scam: Someone calls and claims that your pet somehow ended up in another state. They ask you to send money for a kennel and an airline ticket in order for them to ship your pet back to you. Once the pet owner sends the money, the scammer walks away with it, leaving the owner without their pet and with less money in their bank account.

BBB provides the following tips to keep from falling victim to a pet loss scam:

1. If you get a call from someone who claims to be out-of-state, ask them for a phone number where you can call them back.

2. If a caller claims to have your pet in their possession, ask them to describe something about the pet that wouldn’t be visible in pictures which may have been posted.

3. Never wire money to anyone you don’t know.

4.  Report the scam to your local police.

So, we bet  you are wondering if the family found their dog?  Yes, they did.  A Good Samaritan had picked their dog up.  Because of the family’s heavy flyering in the area, they were reunited with their dog.   A Very Happy Reunion! 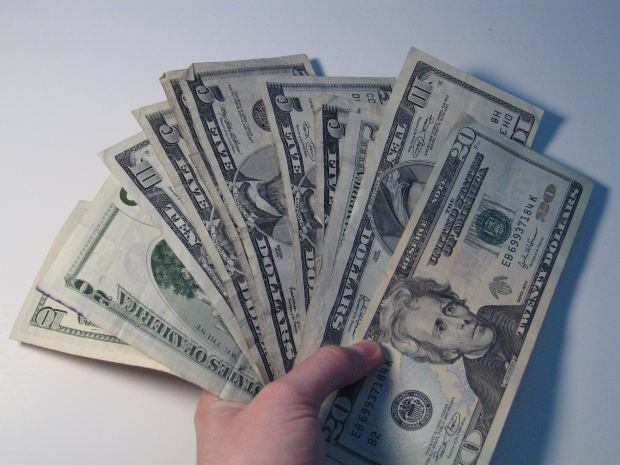 Are rewards a good idea? Many lost dog articles in print and on the internet recommend offering a reward to increase the chance of getting your dog back. We don’t agree. We have based our opinion on thousands of successful recoveries. In this article we would like to explain our reasoning based on the three possible scenarios for your missing dog:

1.If your dog is shy; offering a reward does exactly what we DON’T want people to do.  It encourages people to chase your dog in order to get the reward. We have an eyewitness account of a woman chasing an extremely shy dog across a corn field with a ham sandwich because she wanted the reward money.   It could easily have had tragic consequences because she was chasing him directly towards a busy highway. Luckily the dog was recovered safely, but it took two more weeks and the dog had gone an additional twenty miles. This added extra expense and stress for the already stressed-out owners.

Your strategy with a shy dog should be to encourage the dog to “settle” into an area and relax.  Regular meals at a feeding station will allow the dog to return to a more domesticated state of mind and will give you the best opportunity to capture him.

2. If your lost dog has been picked up by a Good Samaritan, their motive will be to return the dog to a loving home. Even if they have already kept or rehomed your dog, they will feel guilty or be afraid they will be “ratted out” by their neighbors.   You can always offer them a small token of your appreciation for their time and trouble after you have your dog back safely.

Your strategy should be to file a police report immediately so that you have started the paper trail that may be necessary if your dog has been kept or rehomed.  You will also need to flyer very heavily and use intersection signs. Put a sign in front of your own house also! Keep checking your local shelters. Remember, the Good Samaritan is motivated to return your dog by seeing how much you miss him.

3. If your dog has been trulystolen (somebody broke into your car, residence or business with the intent of stealing your dog and/or other possessions) and you feel that their motive is greed; you still don’t need to put a reward on the flyer.  The thieves will be watching for your flyers and ads and will contact you to ask for a reward.  Make sure you have contacted the police and have them accompany you when you arrange to meet the thieves.

Offering a reward for a missing dog has these other detrimental effects:

1. It encourages scammers to contact you, who do not have your dog and may never even have seen your dog.  But they have seen your flyers and ads offering a reward. They might email you pictures that look like your dog; these may be photo shopped, or taken from your Facebook page.  The scammers will want to meet you at a location to exchange cash for your dog. Call the police immediately if you are approached by somebody that says they have your dog but you must give them money to get your dog back. Otherwise you will have no money and no dog.

2.  It makes it harder for the next person who loses their dog, especially if they can’t afford to offer a reward.  Rewards encourage scammers, thieves and dognapping.

3. It “legitimizes” dognapping and encourages people to hold out for a reward, perhaps even Good Samaritans.  Stealing a dog or keeping a dog that you have found is illegal. Extortion is illegal.  We need to keep emphasizing this in order for it to be taken seriously by law enforcement and the public.

The buck stops with you! Please don’t publicize a reward for your missing dog on your flyers and ads.   Let’s all work together to help more lost dogs get home safely.

Our tips, ideas and articles are based on information gathered from thousands of successful lost dog recoveries. Any advice or suggestions made by Lost Dogs of Wisconsin/Lost Dogs Illinois is not paid-for professional advice and should be taken at owner’s discretion.