5. Shelters/stray holding facilities that post pictures and flyers of lost and found pets on Facebook or Websites generate goodwill, positive press and donations.

4. Shelters/stray holding facilities will elevate their reputation in the community from “dogcatcher” to compassionate life-savers. Since “stray” contracts are funded with taxpayer money, they will show that they are using their funds wisely.

3. Pictures and information about lost and found pets are widely shared.  This will increase a shelter’s Facebook “edgerank” making their other posts appear more frequently in their supporters newsfeeds, generating more adoptions and donations. We post a shout out on LDI’s Facebook page  if your organization is posting “found” dog pictures on your organization’s Facebook page.

2. Since an estimated 40 – 60% of animals in shelters are lost pets, proactively working to get them home by posting pictures will reduce overcrowding and disease, and free up kennel space for needier animals. 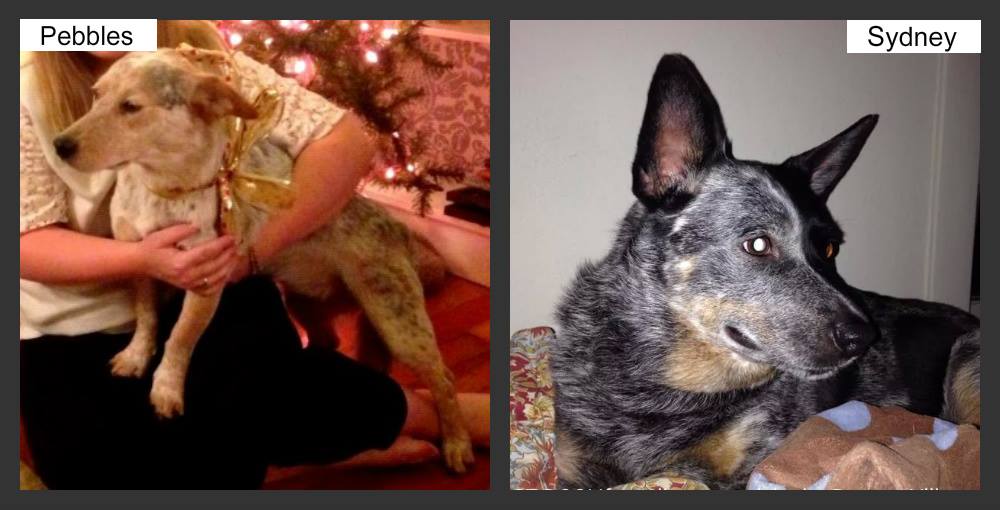 Thank you to all of the shelters who do post pictures and share flyers of lost and found pets on your Facebook page and Websites.  YOU are saving lives.