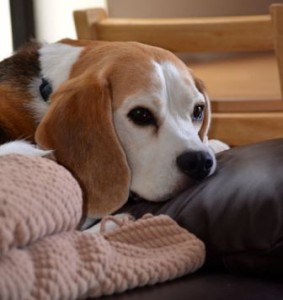 LDI’s Director, Susan Taney and Kathy Pobloskie, LDI advisor, along with five members from Advocates for Chicagoland Animals and Chicago Rescue Round table, were asked to meet with Rosa to discuss what we felt was needed to hire an Executive Director for Chicago Animal Care and Control. Rosa said the Mayor had received our petition, calls and letters from Chicago residents for a nationwide search for the new ED. An ad has been posted on three national websites with applications closing January 11, 2016. We were very pleased with the meeting. We want to thank everyone who took the time to sign the Advocates for Chicagoland Animals petition or called their aldermen and the Mayor. They heard us.

The second meeting that day was with Martha Martenez, Cook County’s Director of Administration, who oversees the department of Cook County Animal and Rabies Control. We discussed the following:

We, at LDI, hope to continue a working relationship with Cook County and CACC.